These middle eastern chicken wraps inspired by shawarma are light and full of unique flavors like cumin, smoked paprika, and cinnamon. 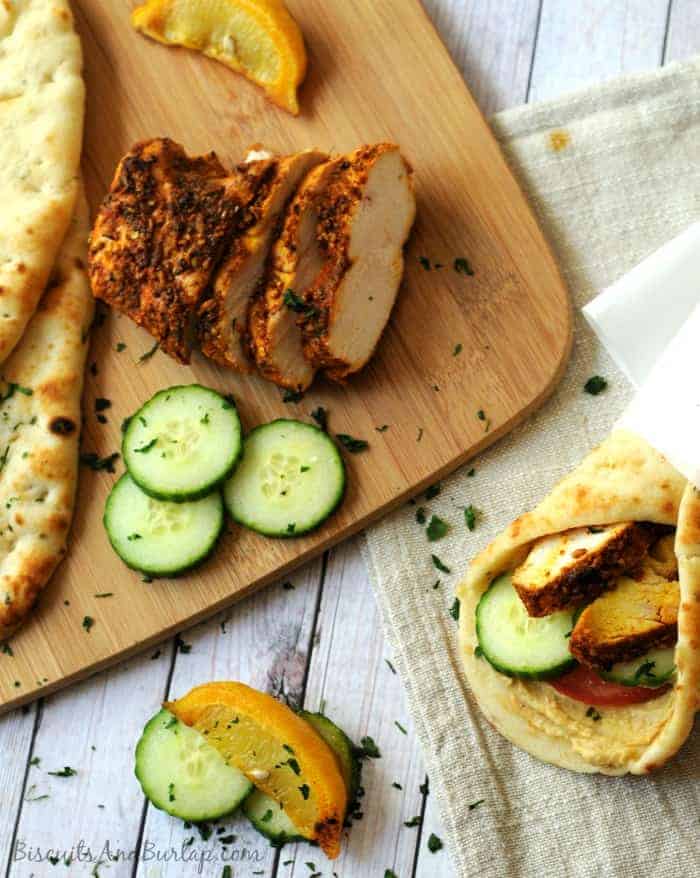 The marinade for these middle eastern chicken wraps is a blend of turmeric, cumin, smoked paprika, cinnamon, garlic, red pepper flakes, lemon juice, olive oil, and salt and pepper. I love the use of cinnamon in Middle Eastern dishes and it definitely sets this meal off. I let the chicken marinate overnight just because that’s how my schedule worked out, but I’m sure the flavor would soak in plenty if you marinate for just a few hours.

The big difference between these sandwiches and shawarma is that for traditional shawarma the meat is placed on a spit and grilled. For these Middle Eastern chicken wraps, we’re going to bake the meat instead. Slice the onion and put in the bottom of a glass baking dish. Then, put the chicken and the remaining marinade on top. Bake for 40 minutes, or until chicken begins to brown.

Want more great recipes? Sign up for our newsletter!

Want more great recipes? Sign up for our newsletter! 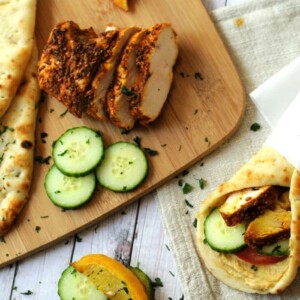 Check out these other recipes! 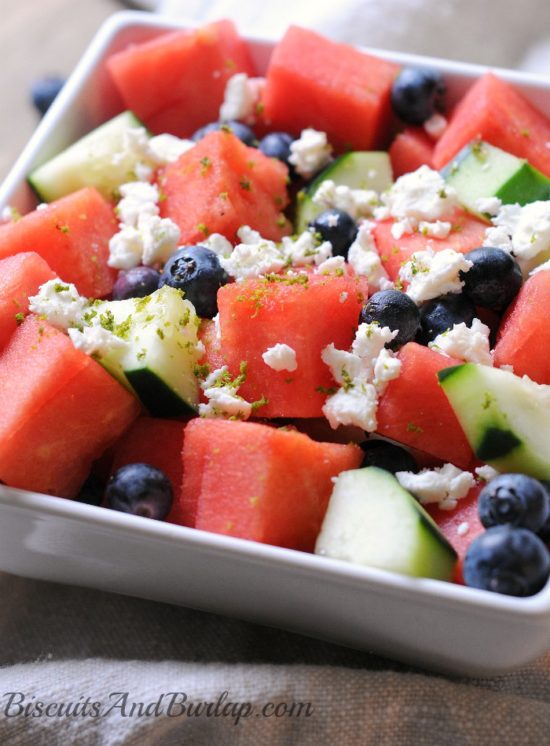 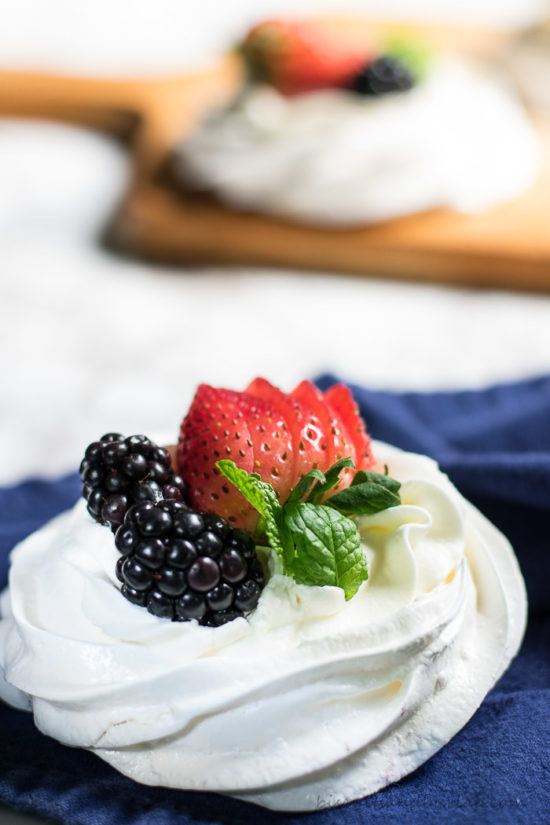 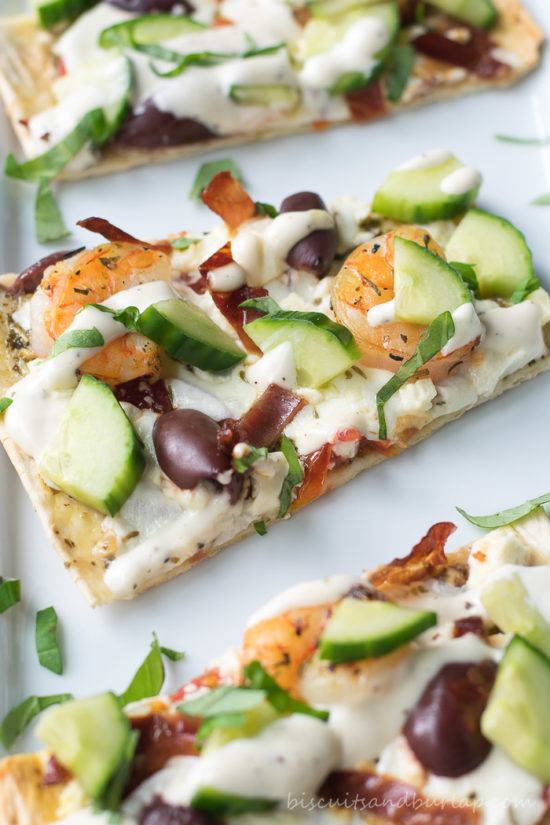 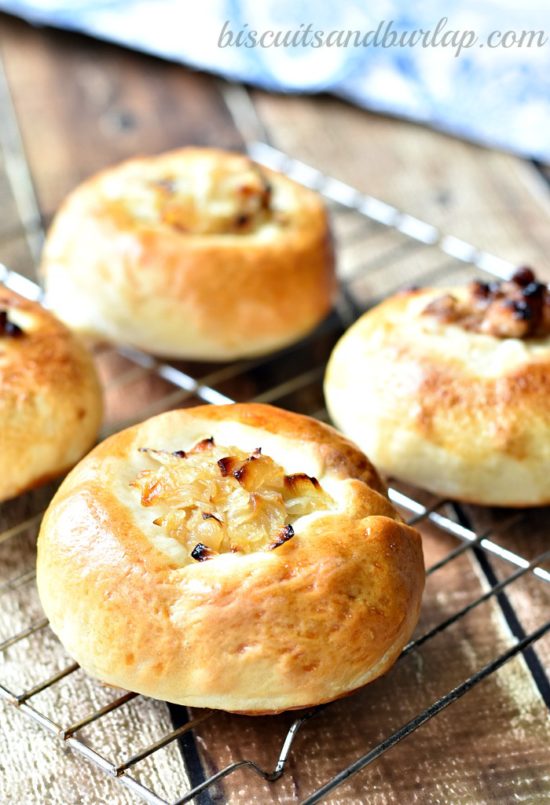 Missing being able to get outside and grill? Your

This Tex-Mex Dutch Baby was initially developed as

Announcing the marriage of Buttermilk Biscuits and

Who got their fill of Cajun/Creole foods celebrati

Can we just pretend? Let's pretend so many of y'al

Even if you can't attend Mardis Gras you can get a

Back to strawberries for the finale of your romant

For the main course of your at-home Valentines din

Wait!
Sign up here and we'll send you our new posts when they come out.
We'll never send you spam or give your information to anyone else. Click here to read our privacy terms.
89shares