I swear there is just nothing better than the flavors of Mediterranean food. Lemon, garlic, olives, feta cheese… You could put those four ingredients on just about anything and make it good.

These Greek shrimp crostini are pretty as can be, and the tangy flavors of the Mediterranean are out of this world.

Are you getting our newsletters?

Pretty as they may be, the shrimp crostini really are so simple. The feta spread is similar to htipiti and once you try it you’ll find yourself making it again and again to spread on crackers, veggies, and sandwiches.

The shrimp marinade is really versatile too and would be great on chicken. Switch it up and do what makes you happy! 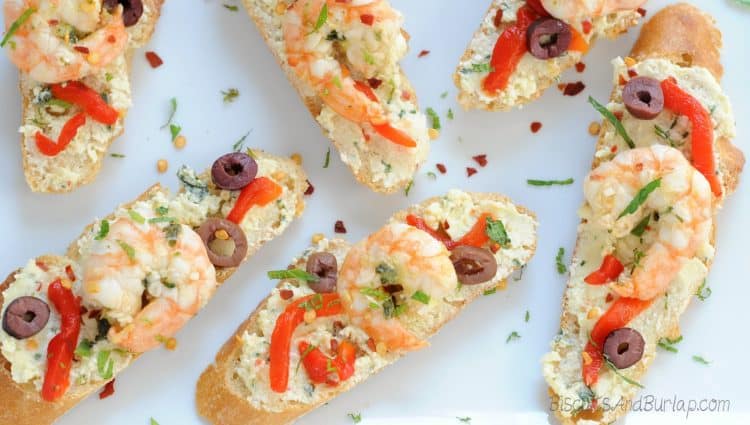 I won’t get into too much detail about how to make this recipe because the instructions are really pretty simple. The only part I would like to stress is to think about the size of your bread versus the size of your shrimp.

The french loaves I bought were only about an inch tall and 3 inches wide, and then I bought jumbo shrimp. As you can imagine, when I made them the first time, the shrimp crostini looked disproportional because the shrimp were too big for the bread on which they sat.

The second time, I used the same loaves and shrimp, but cut the bread at a 45 degree angle to get longer slices. This gave me more room for red peppers and olives and made the shrimp sit better in the center. You could do that, or you could buy smaller shrimp or larger bread. If you want something fresh and light to go with these, we’d suggest our Mediterranean Cucumber Salad. 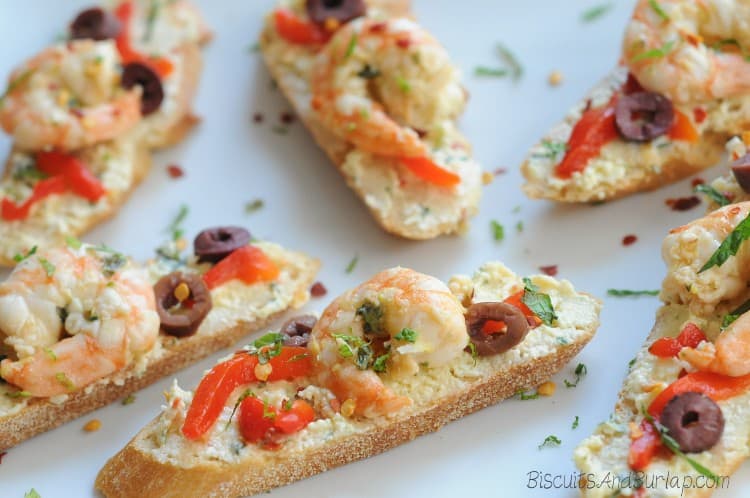 Get our recipes delivered right to your inbox!

Don’t forget to let us know when you try our Greek shrimp crostini by tagging us on Instagram and Facebook! 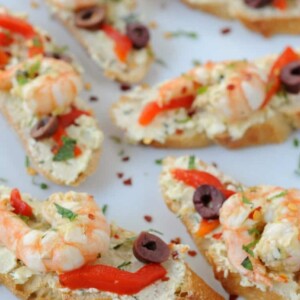 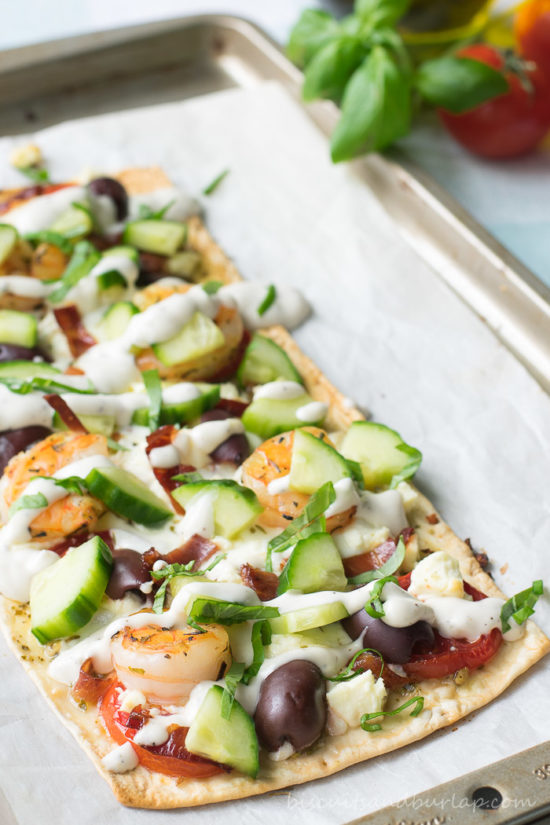 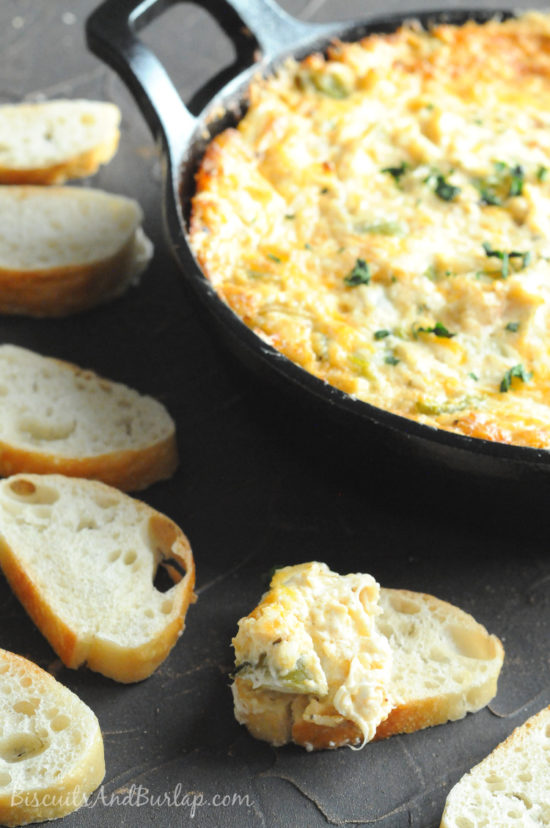 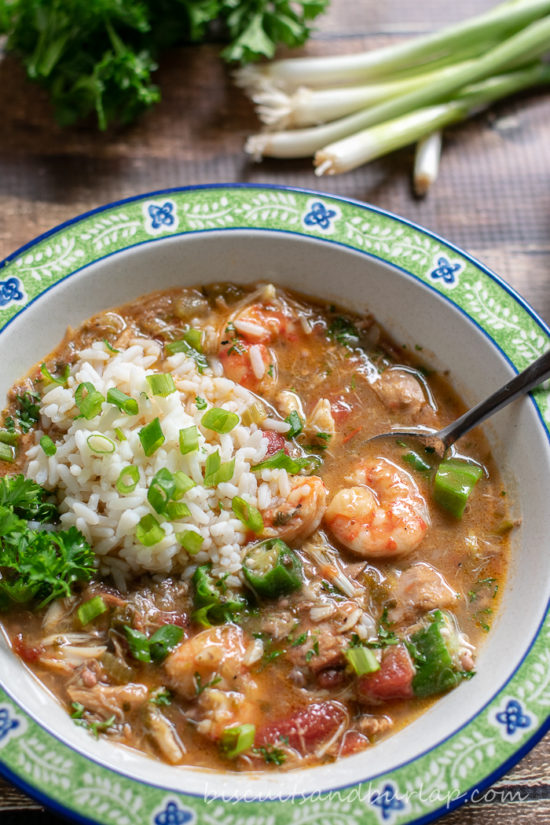 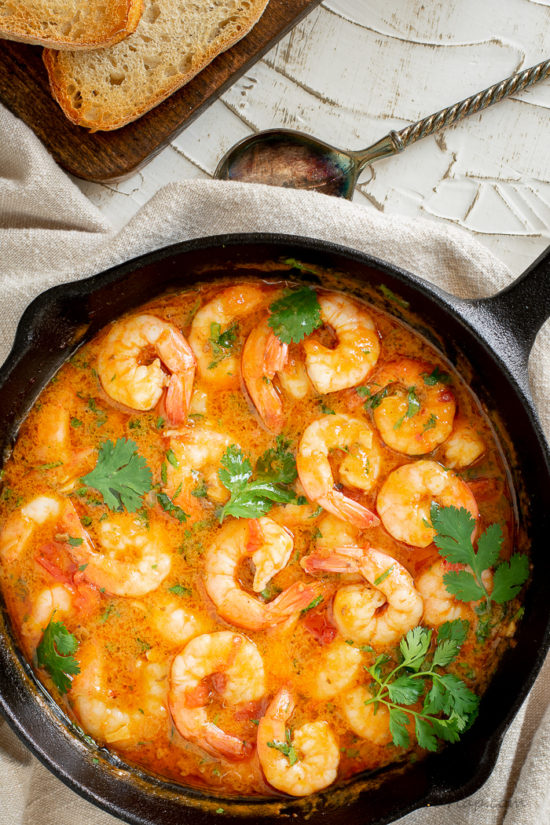 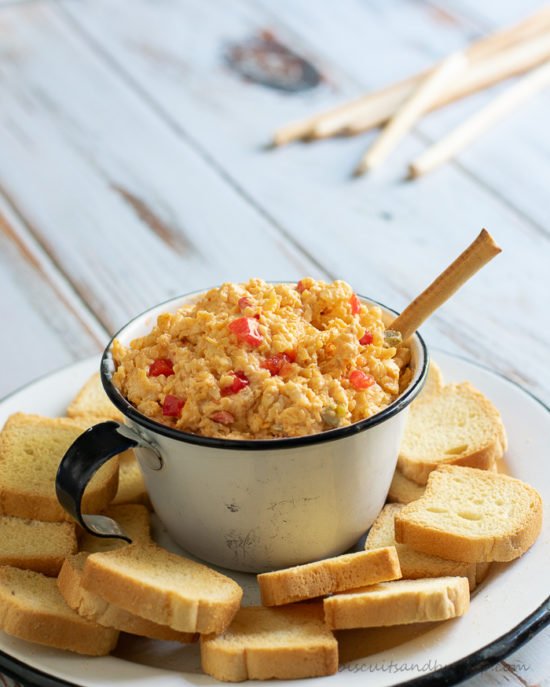 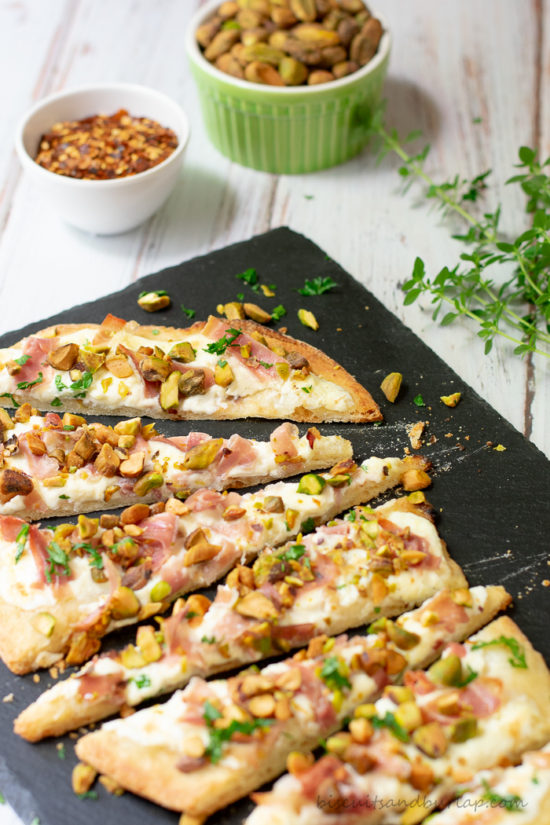 Flatbread with Burrata, Prosciutto, and Pistachios 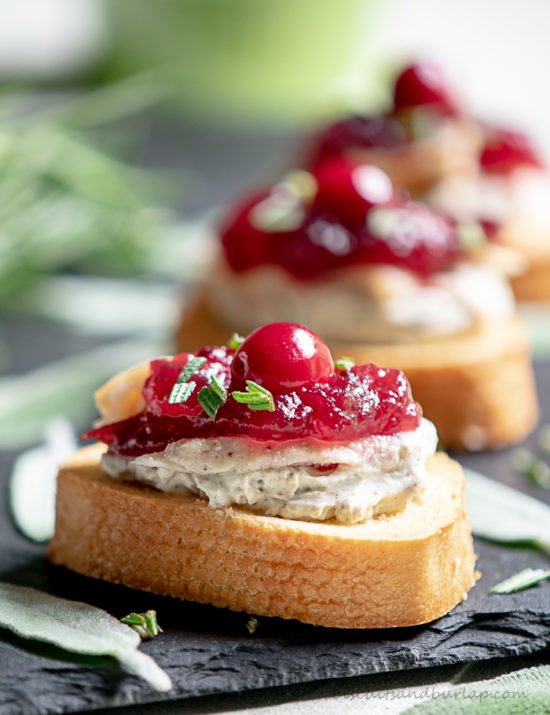 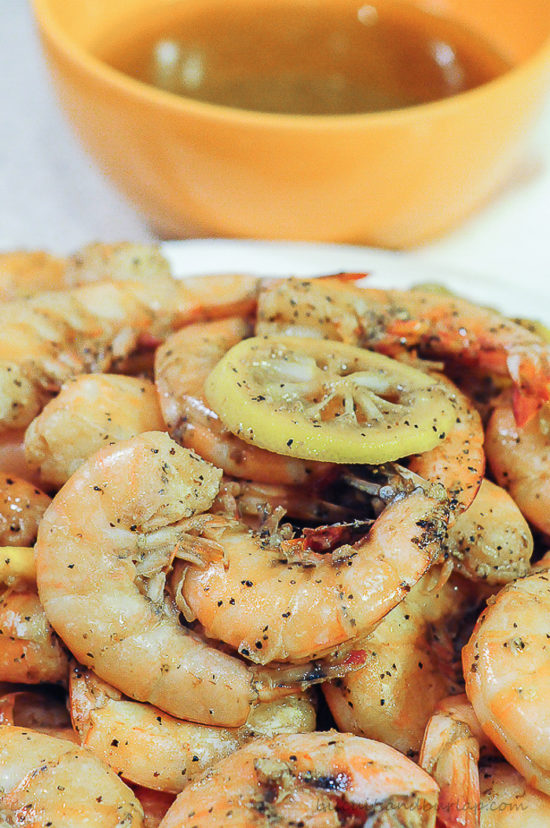 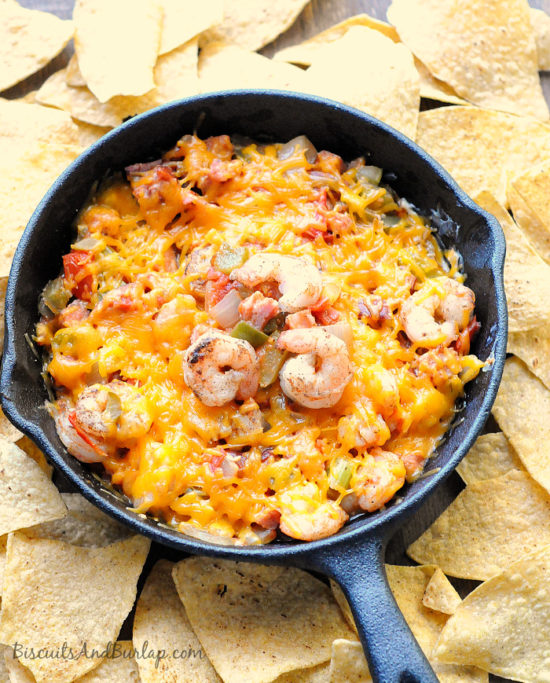