This hearty version of a frittata with ham, potatoes, roasted red peppers, and cheddar cheese is perfect for any time of the day and any time of year! 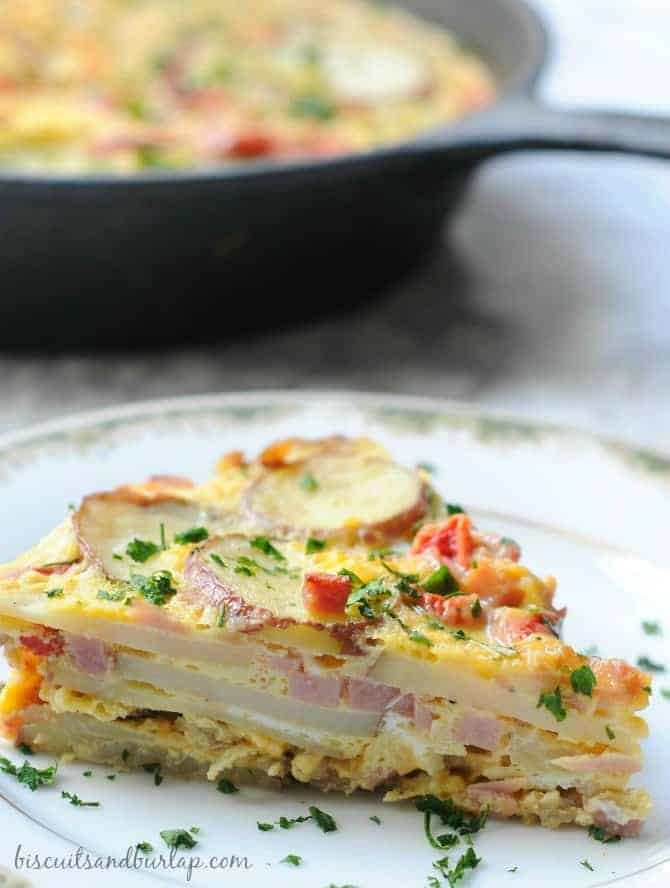 Spring is finally here and Easter is just around the corner. If your holiday is anything like ours, it’s not just the big holiday meal you have to think about, but also everything else you’re going to feed the family who comes to visit!

We love taking the leftovers from the big meal and making them into something new and interesting (did you catch these Turkey Cranberry Crostini we made with Thanksgiving leftovers?). So when the day after Easter comes around and you’re looking at all that leftover ham, whip up a ham and potato frittata! 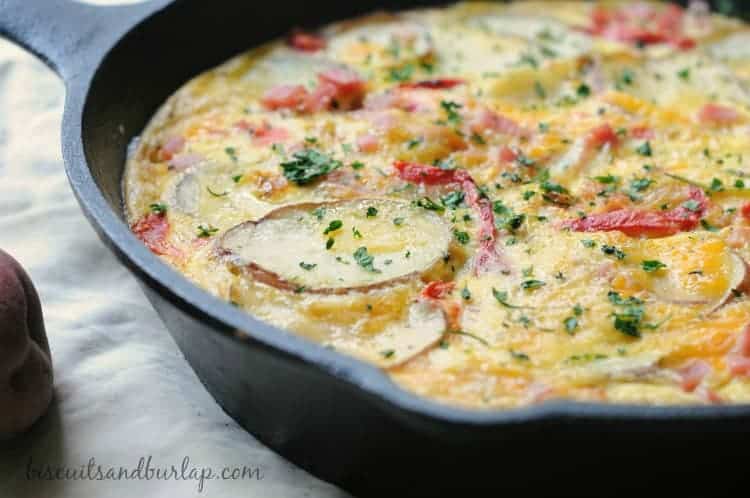 Even though we usually think of egg dishes as being for breakfast or brunch, frittatas are really good for any time of day. Depending on what you put in them (the possibilities are endless) you can make them super hearty and this version chocked full of meat and potatoes is no exception!

Another great brunch (or snack or dessert) idea is this Plum Coffee Cake. You’ll love it! And, do you know what would be perfect with this frittata? Sweet Potato Biscuits!!!!

Are you getting our weekly newsletters? 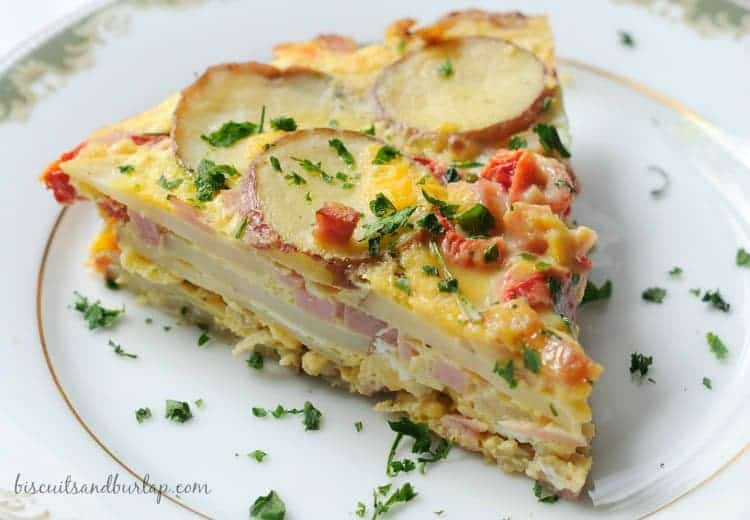 In a small bowl, mix eggs, milk, and seasoning. Once well blended, add in some sliced roasted red peppers (you don’t have to get all fancy- the kind from the jar is fine), diced ham, and cheddar cheese. 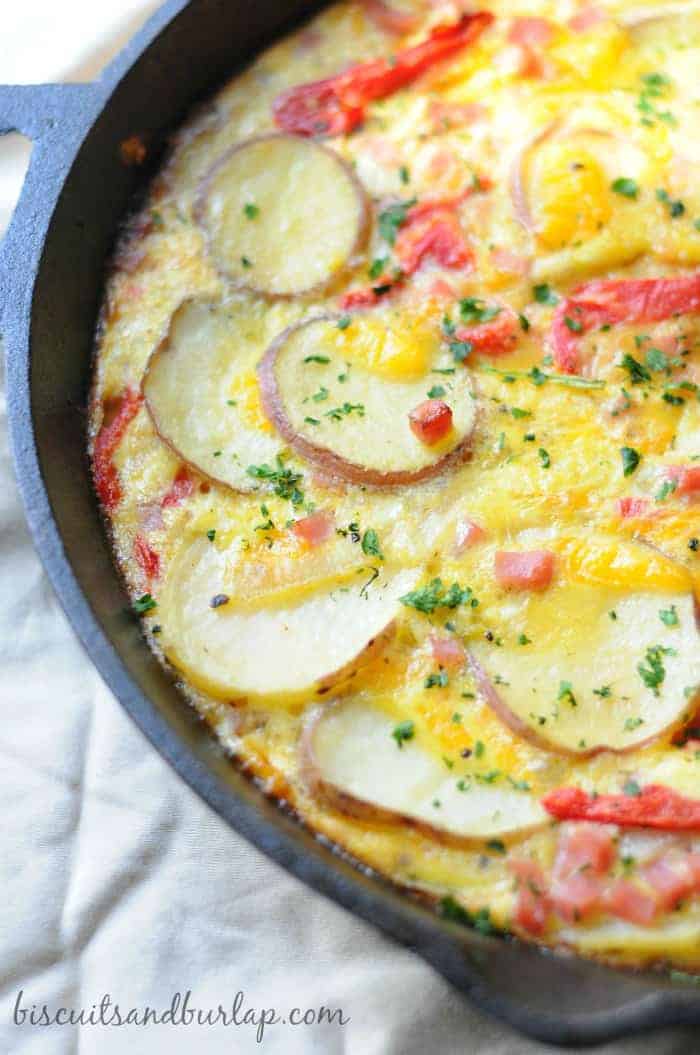 Heat up the skillet and then add the butter and onions. After 3-5 minutes, add in the potatoes and cook them until they’re tender (but not too tender!).

Pour the egg mixture over the top, stir the whole thing once, and pop it straight in the oven! Everyone’s oven is different, so just keep an eye on it, shaking the skillet every few minutes until the egg in the middle isn’t jiggly anymore (scientific, right?) and you have a ham and potato frittata! 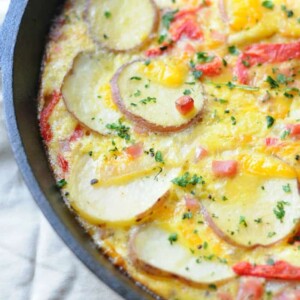 Looking for more Southern goodness for Easter dinner? There are some of our favorites: 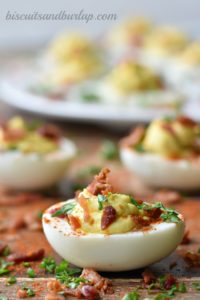 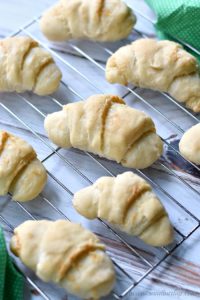 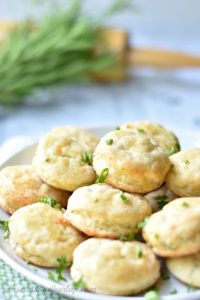 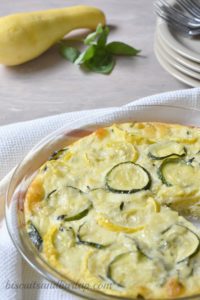